It was built in the 18th century and formed part of a larger complex: the Boil’s palace or Sardanyola, dating from the same century.

Manor Castle-Palace. Formerly a medieval castle and later a stately palace, it underwent several modifications and changes of ownership until the present day: it was at the end of the 19th century that it finally became an educational institution.

The first references that refer to the castle speak of it as a palace or castle indistinctly, a frequent feature in the descriptions of the 18th century, which is when it was first mentioned by Bernardo Espinalt.

The Sacred Heart College (Castle). Although it does not appear in the documentary records until the 18th century, the castle dates from the 15th century, given that the material remains found and the architectural elements that, thanks to research and renovations, have been brought to light, bear witness to this. One example is the Gothic arch that forms part of the main façade and is 2.60 metres high.

The castle, together with the meadow park, was the property of the lord. This apparent confusion between palace and castle only confirms the castle’s dual function: as the lord’s residence and as a defensive and lookout point. 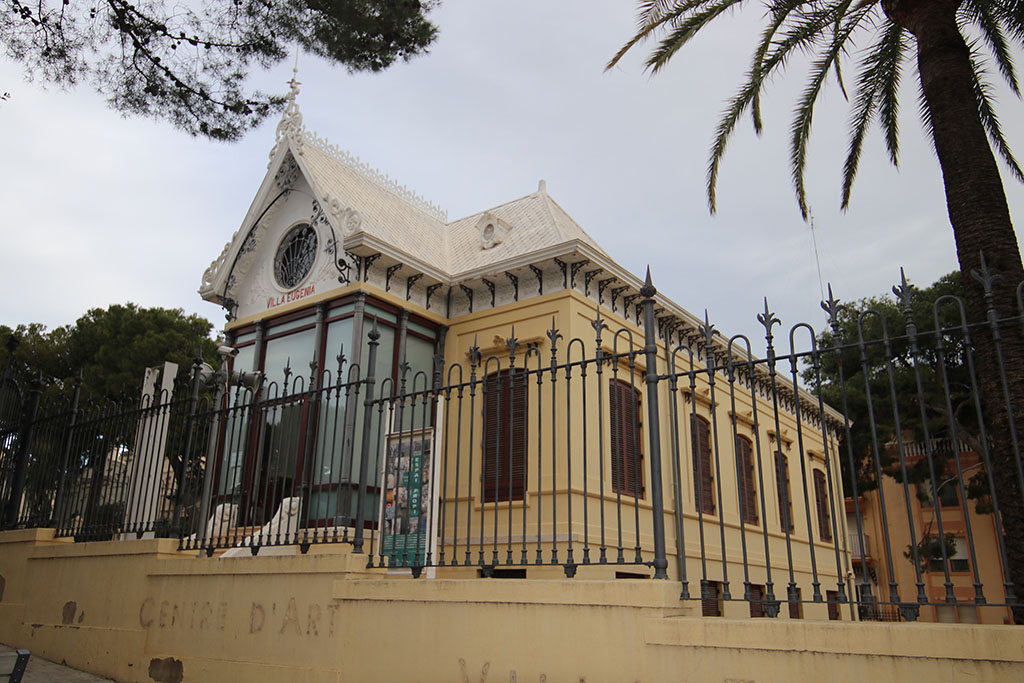 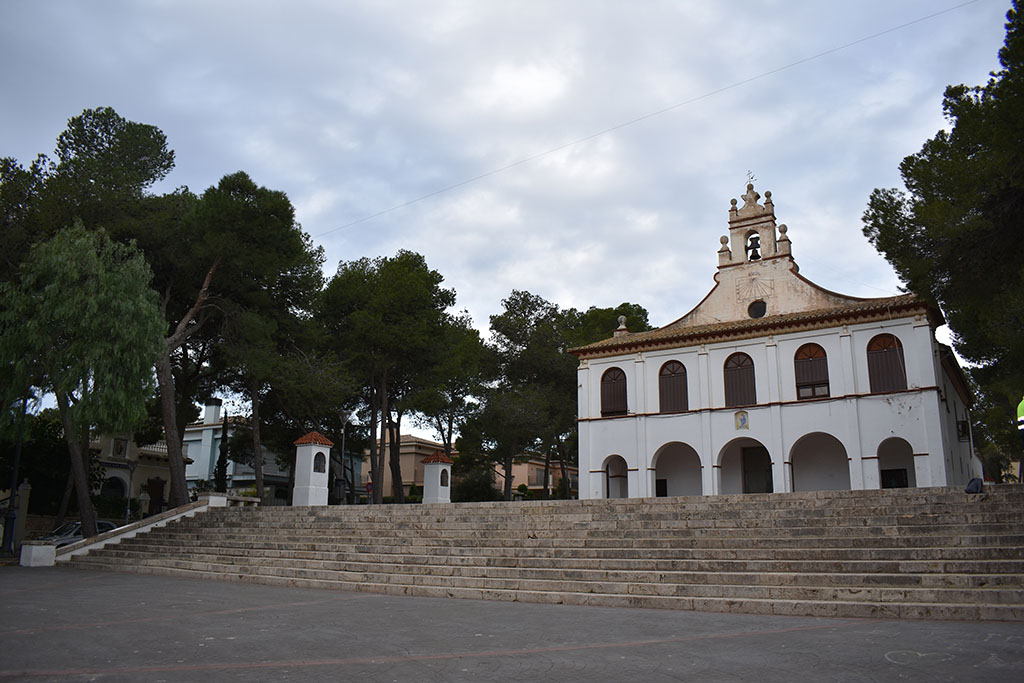 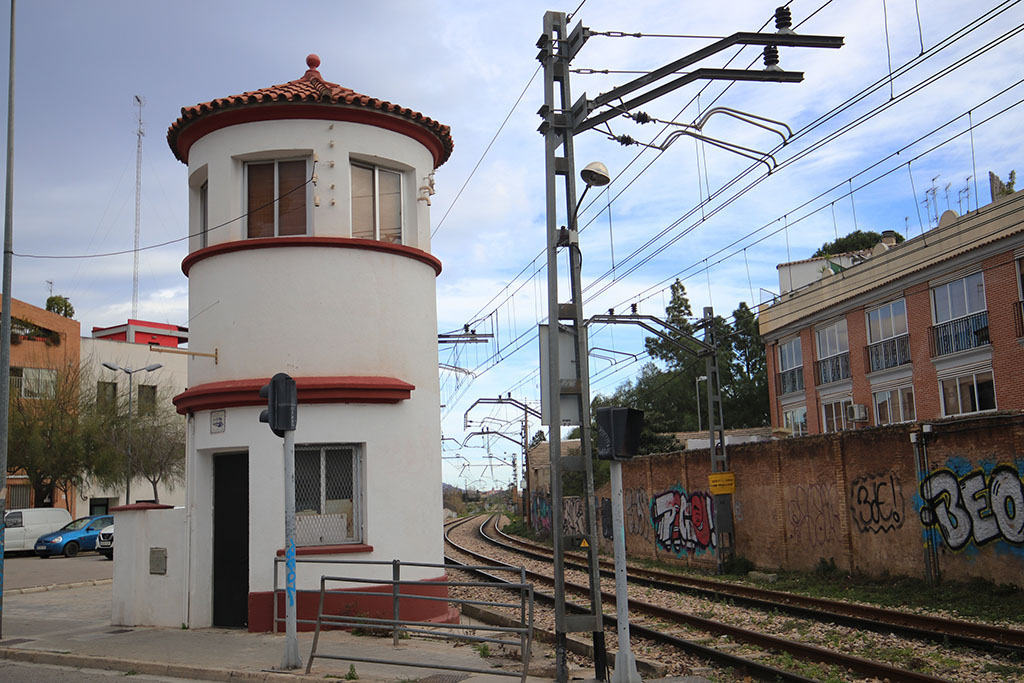